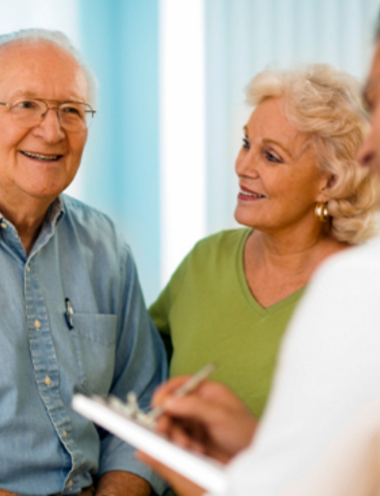 Our team includes neurologists, neurosurgeons and other healthcare professionals who specialize in neurological care. We use the most technologically advanced imaging equipment to diagnose and treat neurological disorders and injuries.

Nerve Conduction Study & Electromyography (EMG)
This electrical activity measurement in muscles and nerves, can help establish the diagnosis for the peripheral nervous system diseases. These disorders include muscle tissue diseases such as myopathies and muscular dystrophies, peripheral nerve disorders such as neuropathies and radiculopathies and neuromuscular junction diseases such as Myasthenia Gravis. EMG and nerve conduction studies are often done together to give more complete information.

Botulinum Toxin Injections
Dystonia is an involuntarily contraction of the muscles. Dystonia symptoms may begin in a single region or involve several muscles. The impact of dystonia varies depending on the part of the body affected and the severity of contractions. Here are a few examples of focal dystonias:

Mild cases of dystonia may respond to oral medications. However, there has been significant improvement in treatment options for dystonia due to successes with botulinum toxin injections. Botulinum toxin blocks the release of a chemical neuro-transmitter that triggers muscle contraction. The injections will temporarily weaken some muscle fibers, which may reduce or eliminate dystonic contractions. The effect wears off, and injections need to be repeated about every three months. For more disabling cases, deep brain stimulation is now being considered.

Electroencephalography (EEG) and Visual Evoked Potential (VEP)
An electroencephalogram (EEG) measures and records the electrical activity of the brain. EEG is an useful tool to diagnose and classify seizure disorders. It can also help to determine if the patient is a candidate for epilepsy surgery. It is a valuable tool for intra-operative monitoring during brain surgeries.

Vagus Nerve Stimulation (VNS) for intractable Epilepsy
Vagus nerve stimulation (VNS) sends regular, mild pulses of electrical energy to the brain via the vagus nerve which will help to reduce the seizure frequency. These pulses are supplied by a small generator which is placed under the skin on the chest wall and a wire runs from it to the vagus nerve in the neck.

Traditionally, physicians treated Parkinson’s with a drug called Levodopa. While effective at first, after four to five years this medication often results in severe uncontrolled movements. For patients with advanced Parkinson’s – for whom Levodopa is no longer effective – deep brain stimulation represents a viable new treatment option.

What is dementia?
Dementia is a general term for the impaired ability to remember, think, or make decisions that interferes with doing everyday activities. Alzheimer's disease is the most common type of dementia. Though dementia mostly affects older adults, it is not a part of normal aging.

What is the difference between dementia and Alzheimer’s?
Dementia is a general term for a decline in mental ability severe enough to interfere with daily life. Alzheimer's is the most common cause of dementia.

What are some warning signs of dementia?

What increases risk for dementia?

If you think you or your loved one may have dementia, please contact a provider to schedule some tests and assessments. Find a provider at providers.steward.org

Hours after a surgeon drilled two holes in the top of 82-year old James Culwell's skull, Culwell was eating soup with a steady hand and dreaming of snagging a bass at Flaming Gorge. 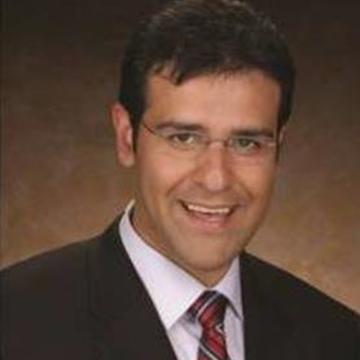 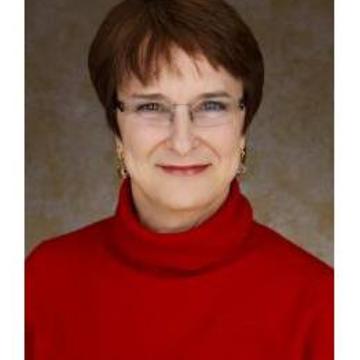 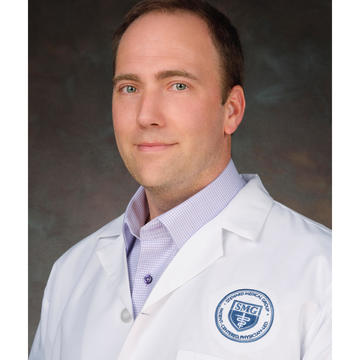